“Autonomy" was inspired by a translation of the British textbook Chambers’s Educational Course: Political Economy for Use in Schools, and for Private Instruction. The text was introduced to Northeast Asia during the transformation of modern Western knowledge at the end of the 19th century, and became a common text of such knowledge. It conveyed a political economy conceived with nation as a unit of utilitarianism and liberalism. However, in the process of translation in 1885, Chambers’s Educational Course made concessions and compromises vis-à-vis Chinese moral principles and the prevailing political environment and was akin to a strategy handbook with traditional Confucian principles as a foundation, and nation (republic) as the ultimate goal, signaling the birth of a modernist “subjectivity” within the Chinese context.

Kuo Yu-Ping undertakes a reinterpretation of the text by re-transcribing the book with her own blood, and explores the multiple contemporary transformations and configurations of the ethical and technological derivatives of Modernism. She collects and records events and objects encountered in the process of her execution, and the side-effects that accompany non-medical blood collection. In addition to self-archivalization, she also creates a faint narrative that links together the individual, the family, and the nation. The work reveals an individual “free will” that implicates not only modern scientific medical concepts, but also the set laws and contracts between the individual and the nation, and ethical relationship between the self and the Other. 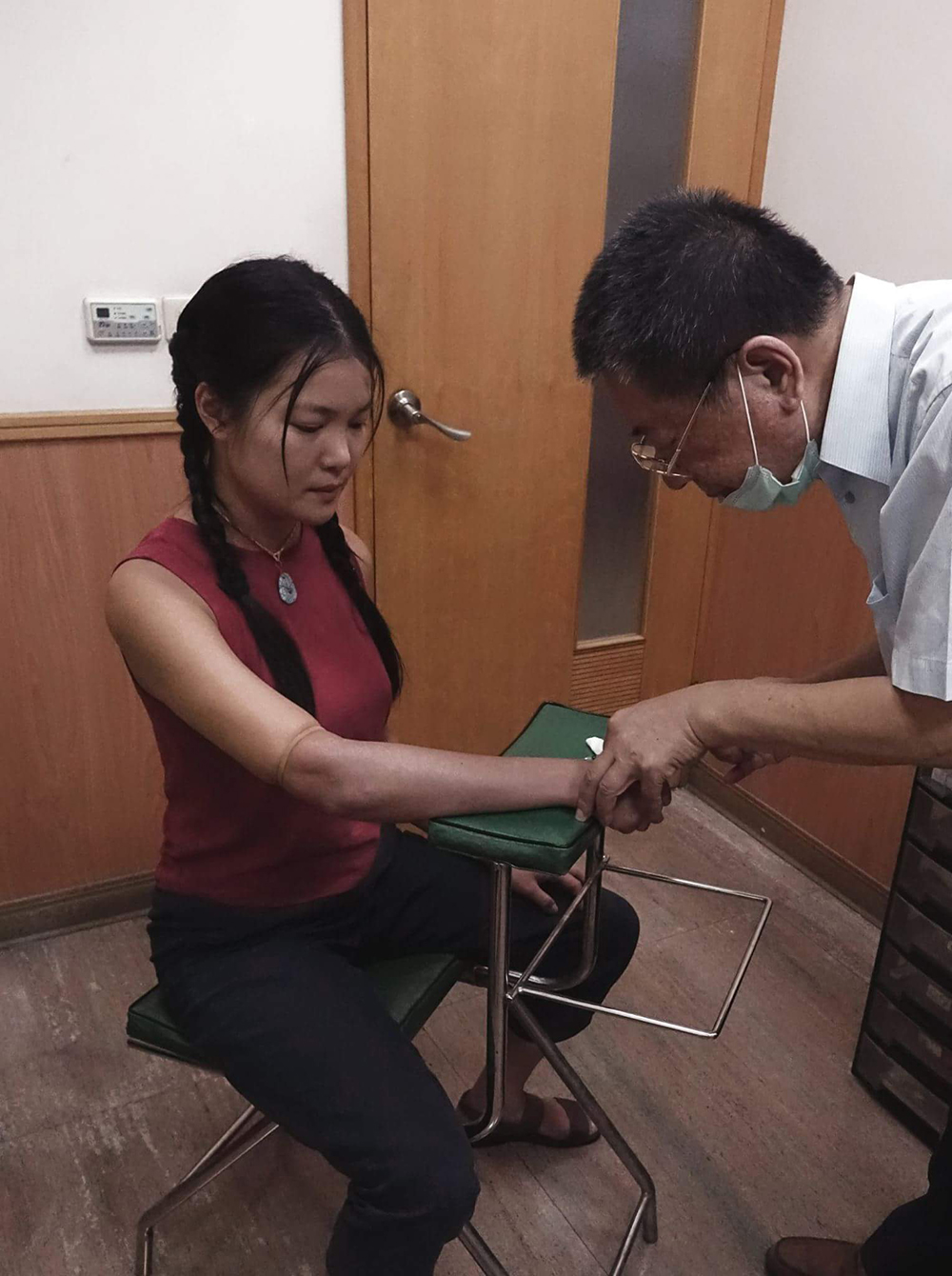 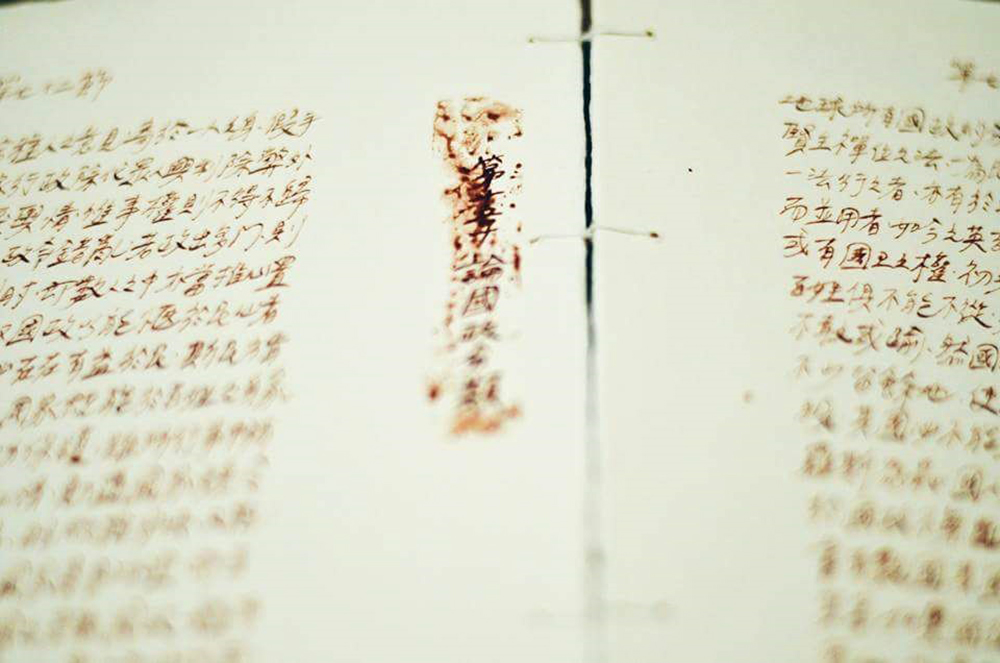 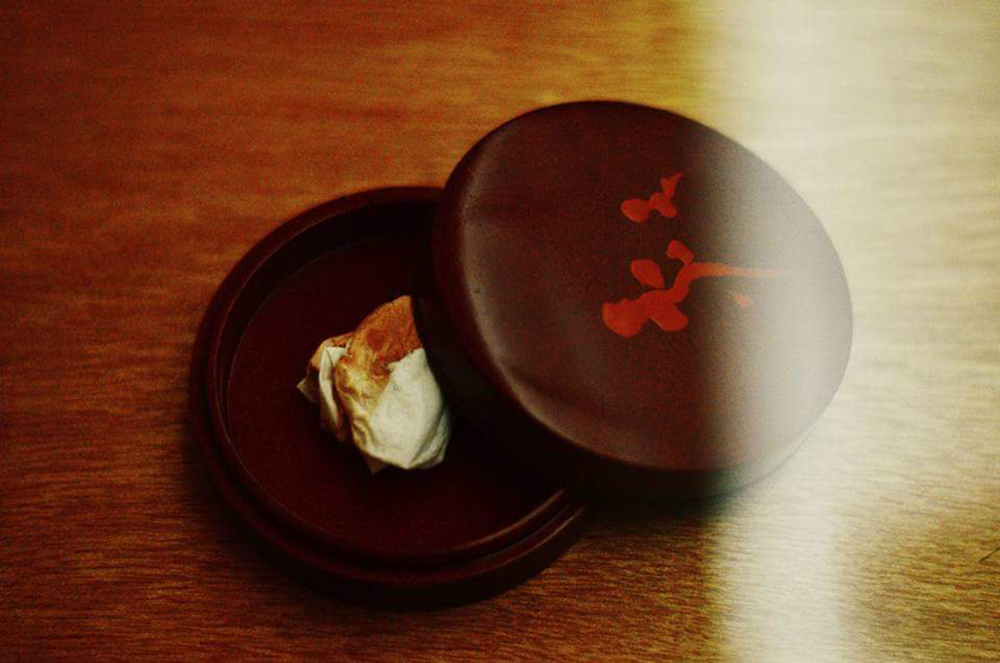 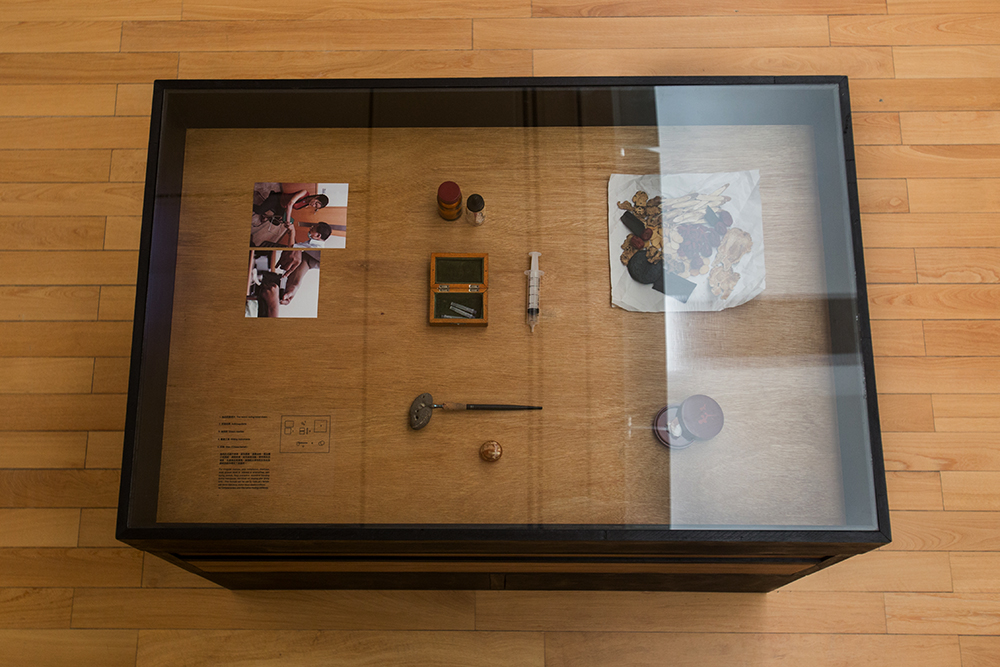 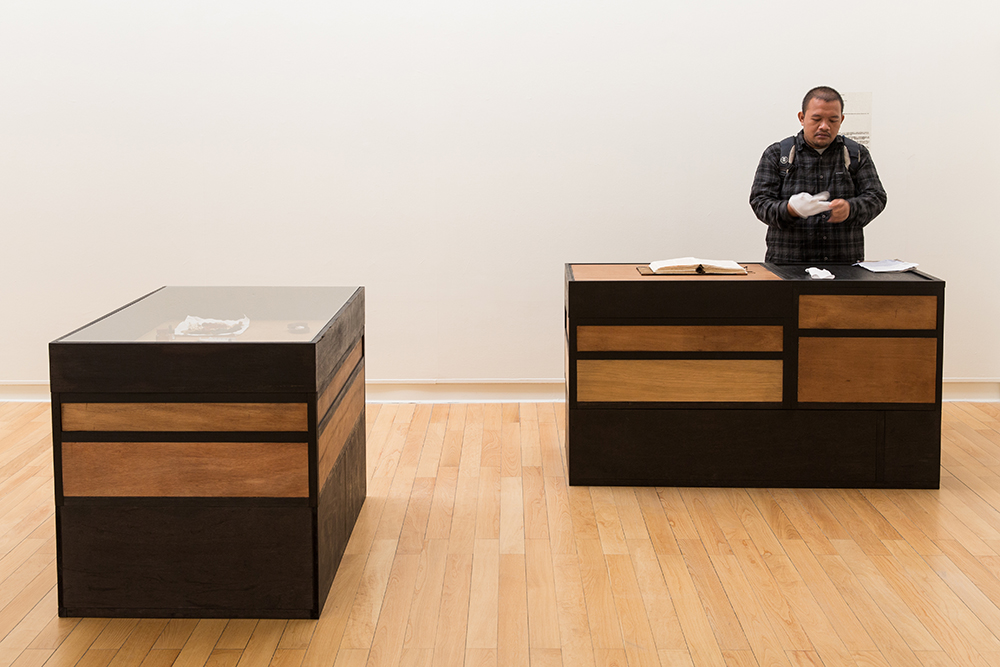