“Even though the future may be far away, even though saying goodbye needs not be at an airport, if only you could describe a future…” These lyrics are taken from the song “Fly,” written by San Mao and performed by Pan Yue-Yun in 1985 at a time when Taiwan’s economy took flight and the nation threw itself into a rapid development. The lyrics speak of someone’s desire to fly away from the rapidly changing and increasingly secular Taiwan to find out who they truly are. Thirty-some years have passed since the song was written, and we are no longer wandering — we are seeking. As we seek to carve out an era that is uniquely ours, life in the city and in the country still floats in slow uncertainty. The distance we face is not necessarily that of geography, but of progress. This exhibition bears witness to the ongoing progress made by a new generation of Taiwanese artists. Perhaps, the best place to embark on the journey to the future is from the promise we make ourselves. 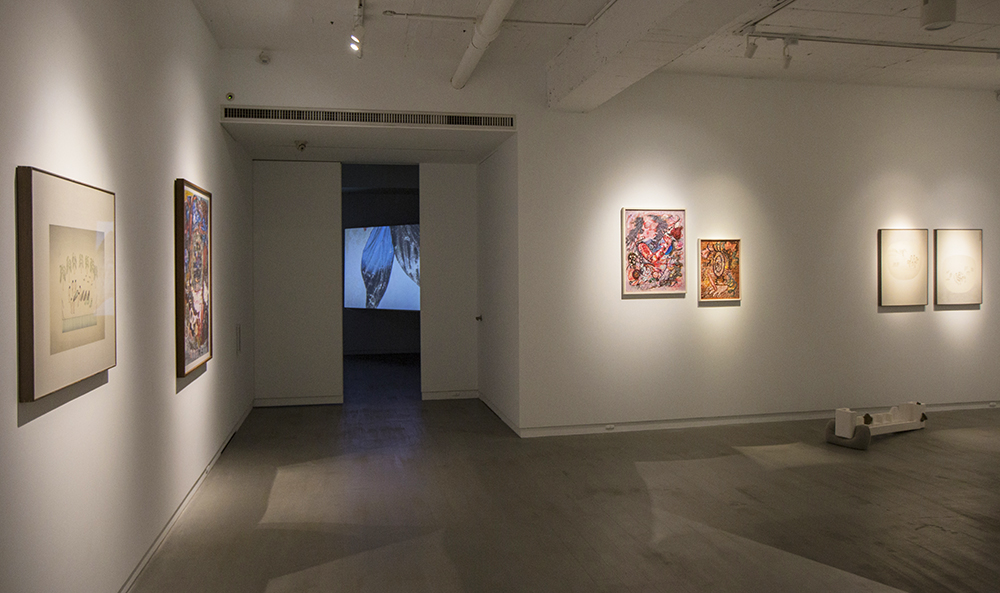 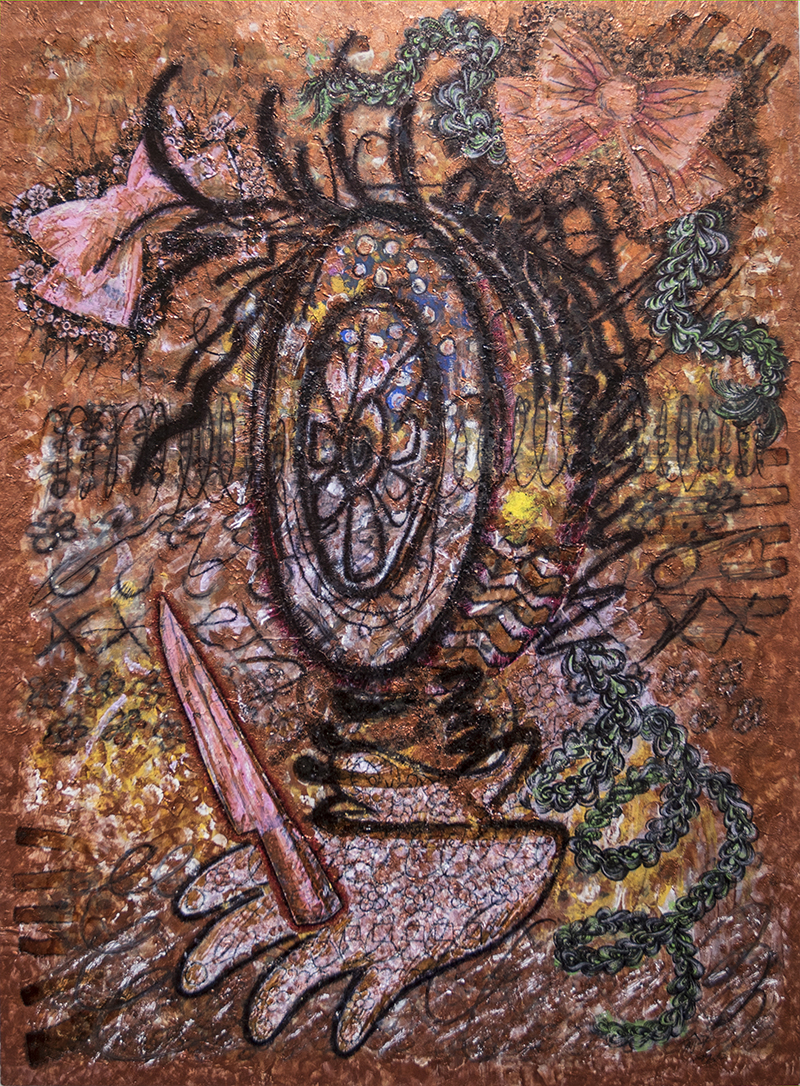