“My Little Black Book” is essentially a diary of the artist’s various illustrations, oil paintings, and three-dimensional pieces. She has transformed her work from depicting her intrinsic qualities and traumas into work depicting a yearning for the unknown. This development foreshadows a future even more rich in metaphors and imagination than her previous creations.

From 2016 to 2017, Kuo participated in exhibitions in Columbia and lived, drifted, and created throughout South America. During her travels, images emerged in her mind like illusions. These images were so definite that they surpassed the creator’s will and control and she felt a sudden need to document them, as if it were a mission assigned to her by the heavens. Yet, she is no stranger to these images and paintings; a familiarity with them originates from a perplexing and troubling imprint that runs through each period of her life, manifesting themselves in different forms.

“My Little Black Book” is like a secret diary where each work is simultaneously a self-portrait as well as the development of a symptom. Kuo wrote down each entry expressing self-identification, desire, fear, and pain, struggling between a sense of shame and courage, wondering how it would be perceived by the viewer. In Kuo’s works, none of the sentiments she experiences were born in darkness; contrarily, they simply exist, as the stars do. 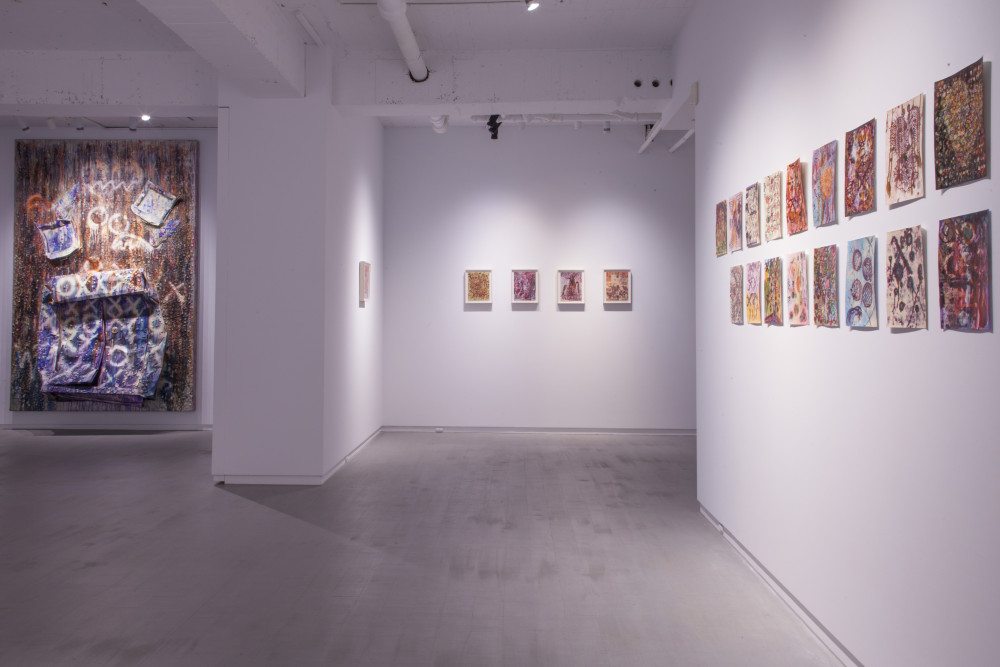 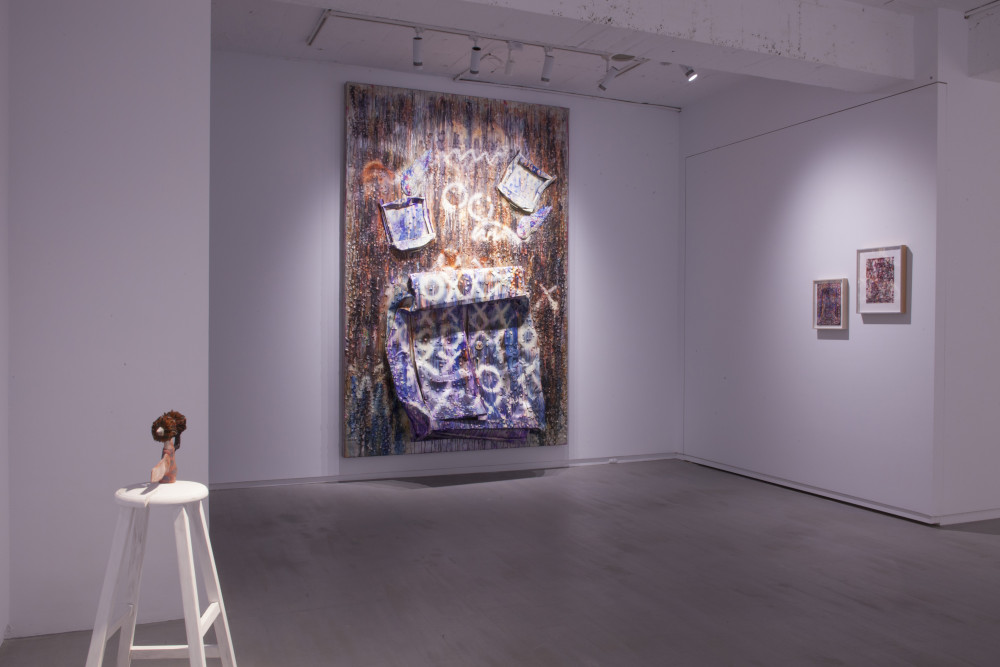 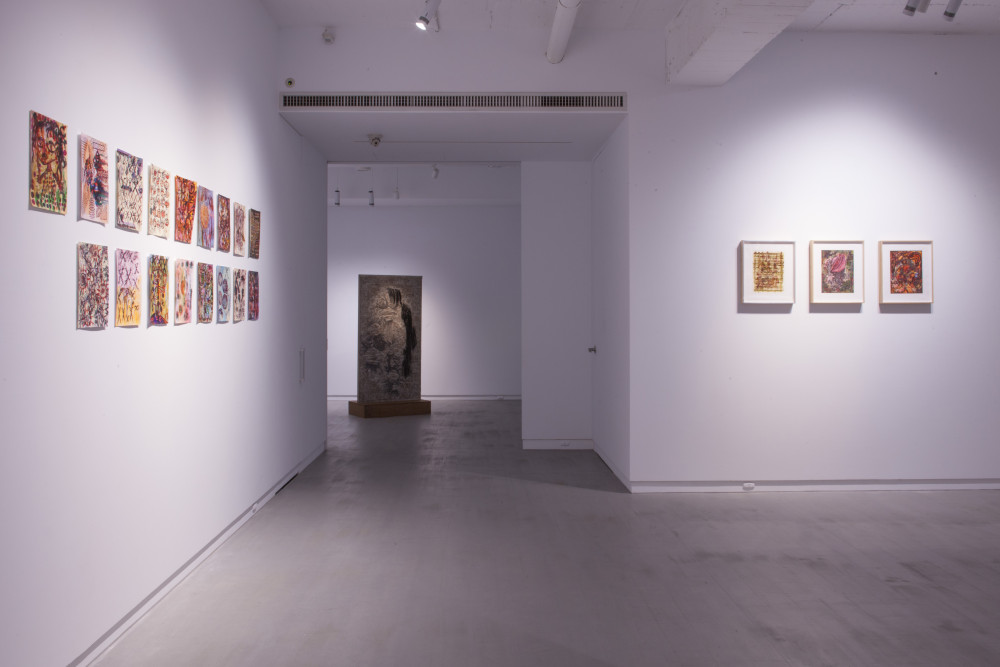 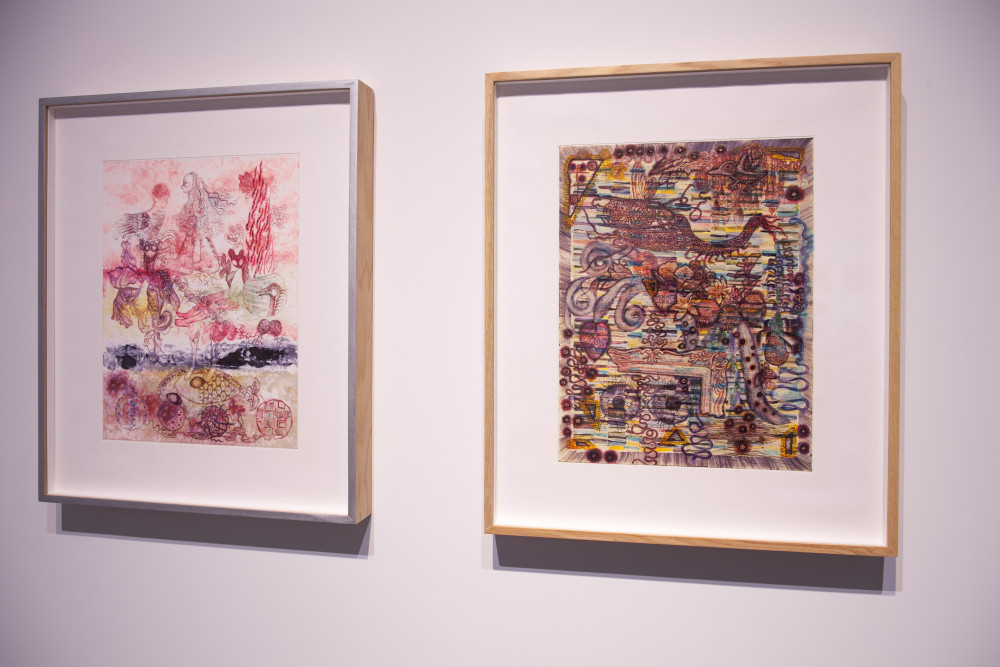 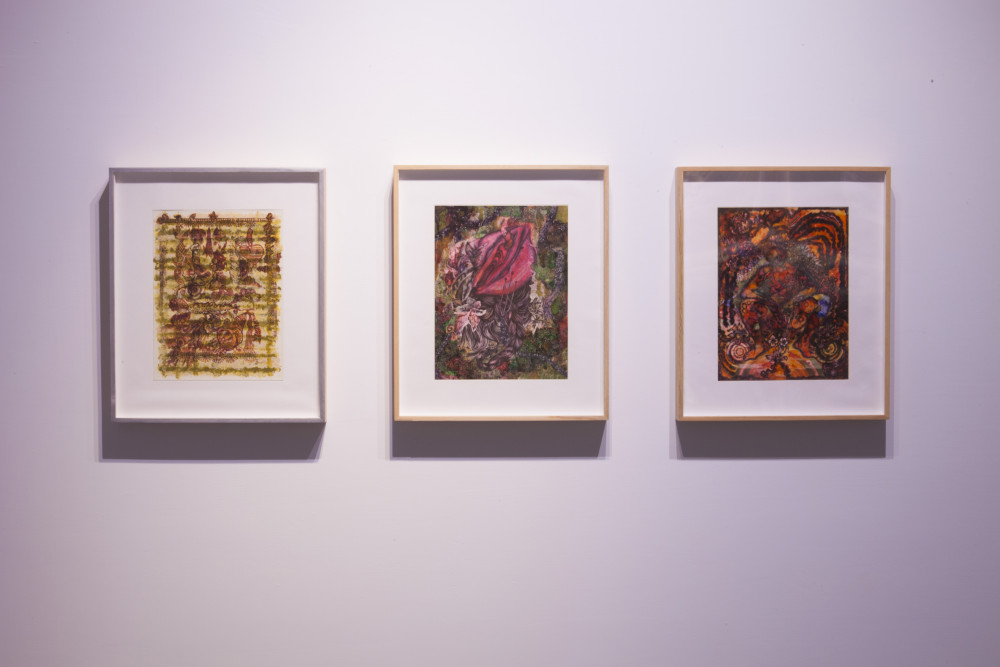 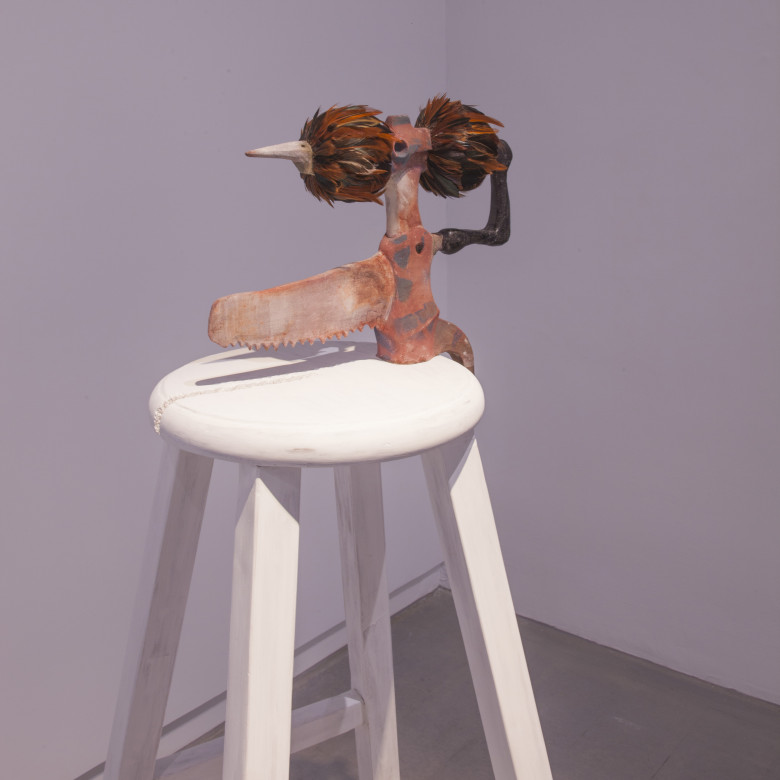 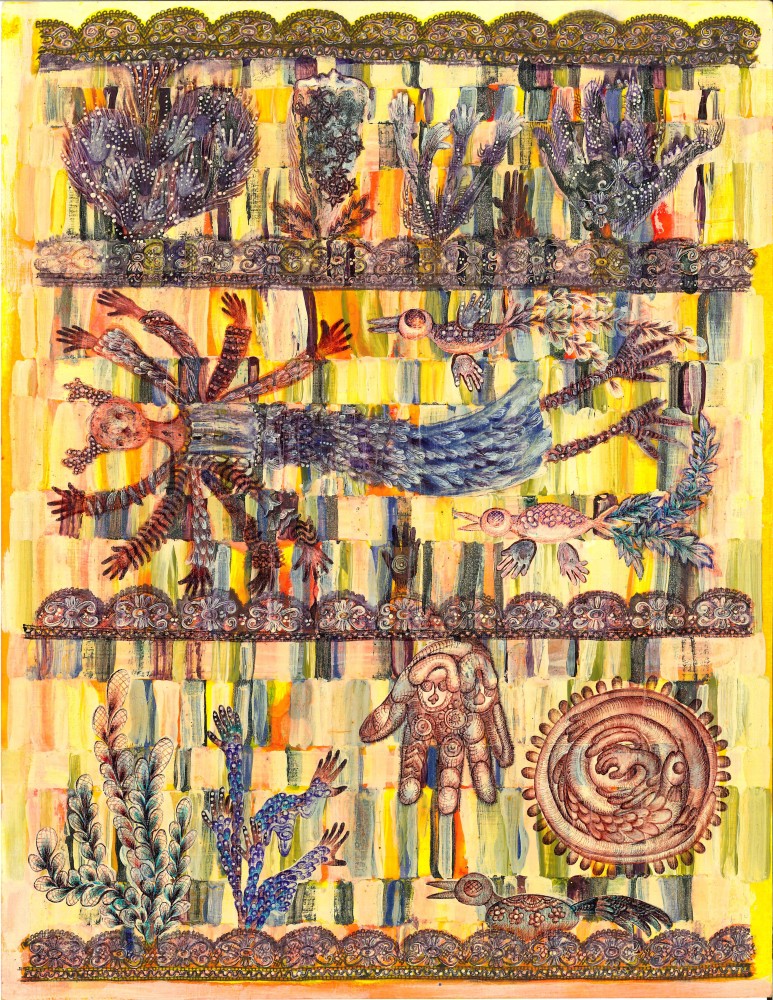 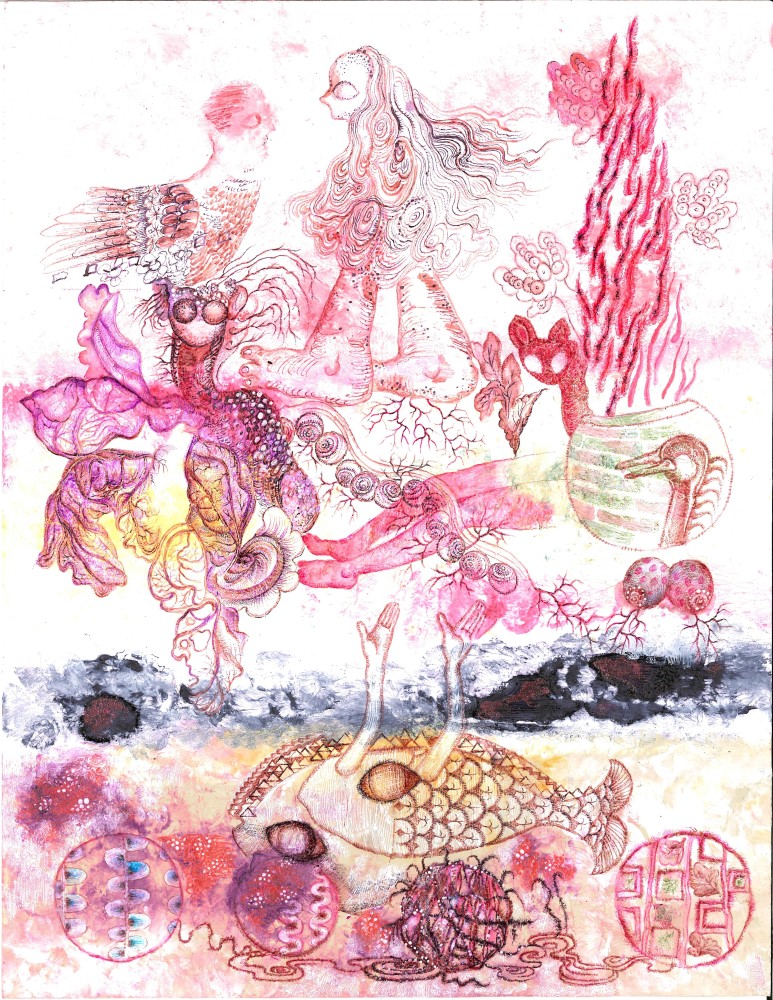 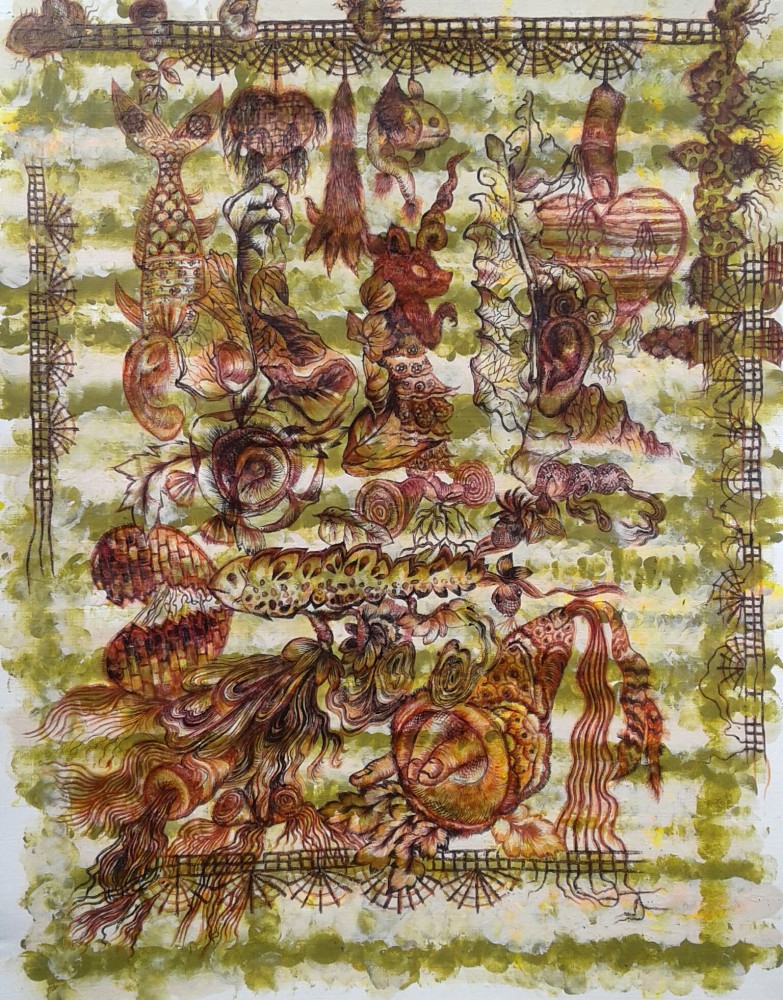 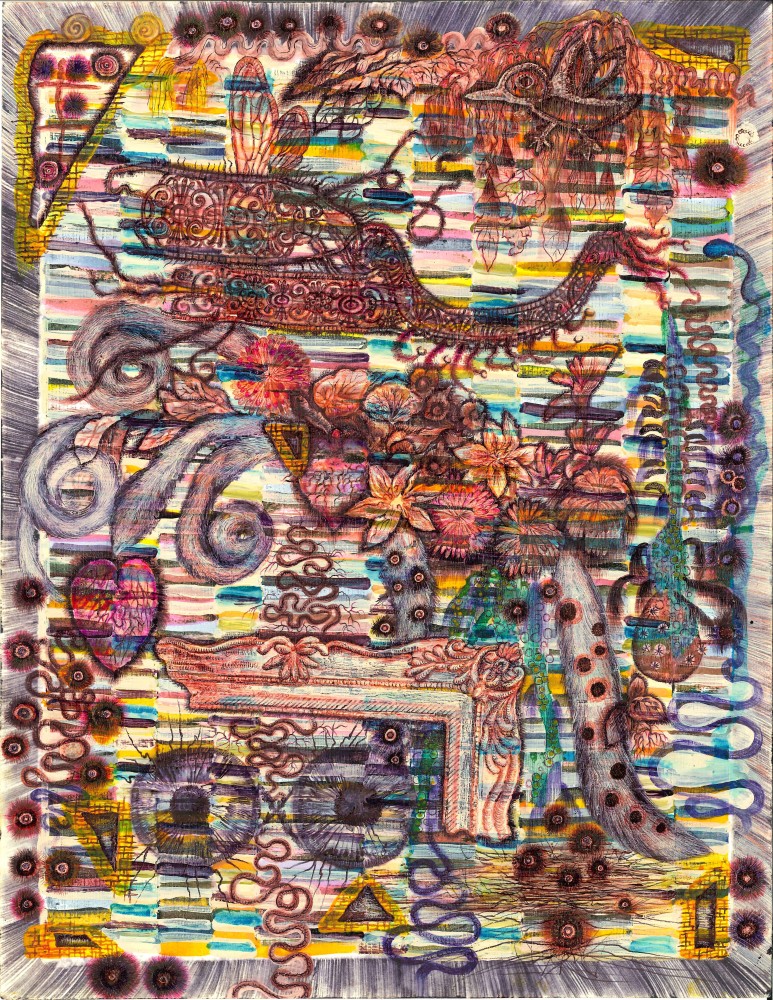 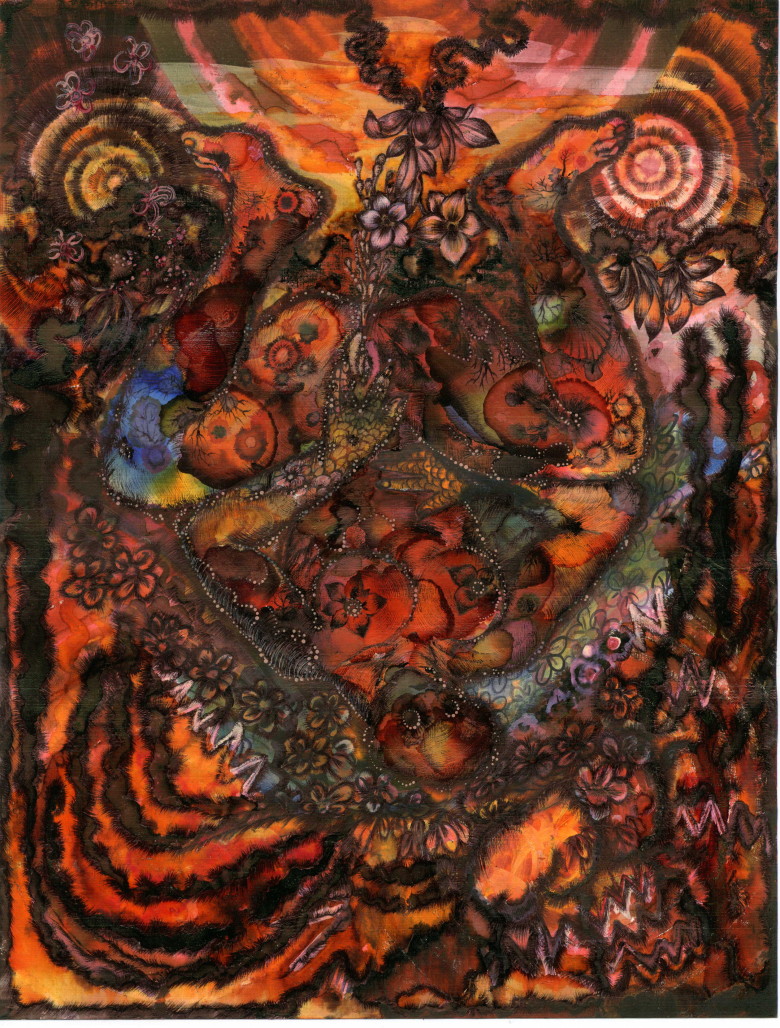