include a single channel video, a series of paintings and document, dimensions variable, 2015

“Delay and Pit" is a synthetic work created by Kuo in 2015. This work depicted the artist’s hometown “Chung Hsing New Village.”The artist demonstrated a more sophisticated set of sculpture skills in reflecting the concern with her own identity(-ies) and community.
The Chinese Nationalist Party (KMT) built and treated 「Chung Hsing New Village」 as a special administrative district in 1957 in reference to British town planning. In view of the relatively stalemated situation of the Chinese civil war and the Cold War ideology at that time, the motivation in constructing “Chung Hsing New Village” derived not only from KMT’ s allusion to taking back mainland China, but more profoundly from the nationalist ideology embraced by the ruling elites fled from China to Taiwan. Such a nationalist ideology represented an understanding of the modern world in which the Western countries exploit China in terms of military and economy, and therefore stimulated the political and social practices regarding the “project of positive unoriginality.” However, these practices resulted in a colonial district. High walls were erected around the border of the Village. It seemingly demonstrated to the surrounding traditional agricultural settlements a modern utopia in a progressive and exemplary manner.
This work includes a video clip, which represents a place existed exclusively in the artist’ s mind but is in fact an isometric model of her house. The perspective in this video shifts around the detailed model. Every object in the model seems so familiar to the artist, but is shrouded in an oppressive mist of orange light. There is a huge cavity at the center of the model. With this huge cavity, the artist attempted to reveal that there is a desolate scene, namely without any deity, clan, or history, under her house. There is merely a pipe that symbolizes the mechanism of a modern state, and this pipe ultimately becomes a bizarre hole through which something passes. This video fabricated dramatic temporal and spatial tension, which indicates the artist’ s morbid attachment to this place and her high level of anxiety at the collective memories of history. 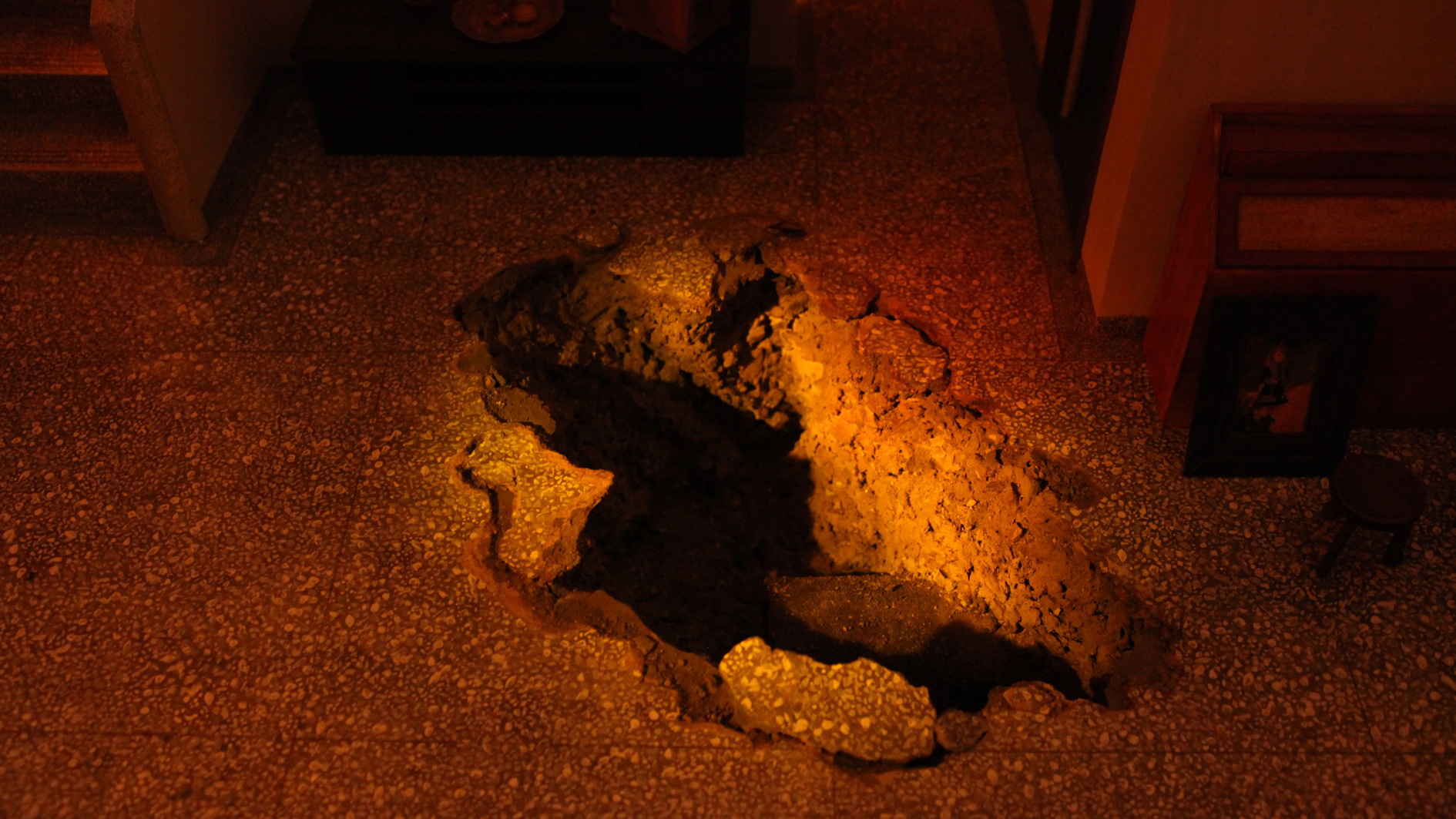 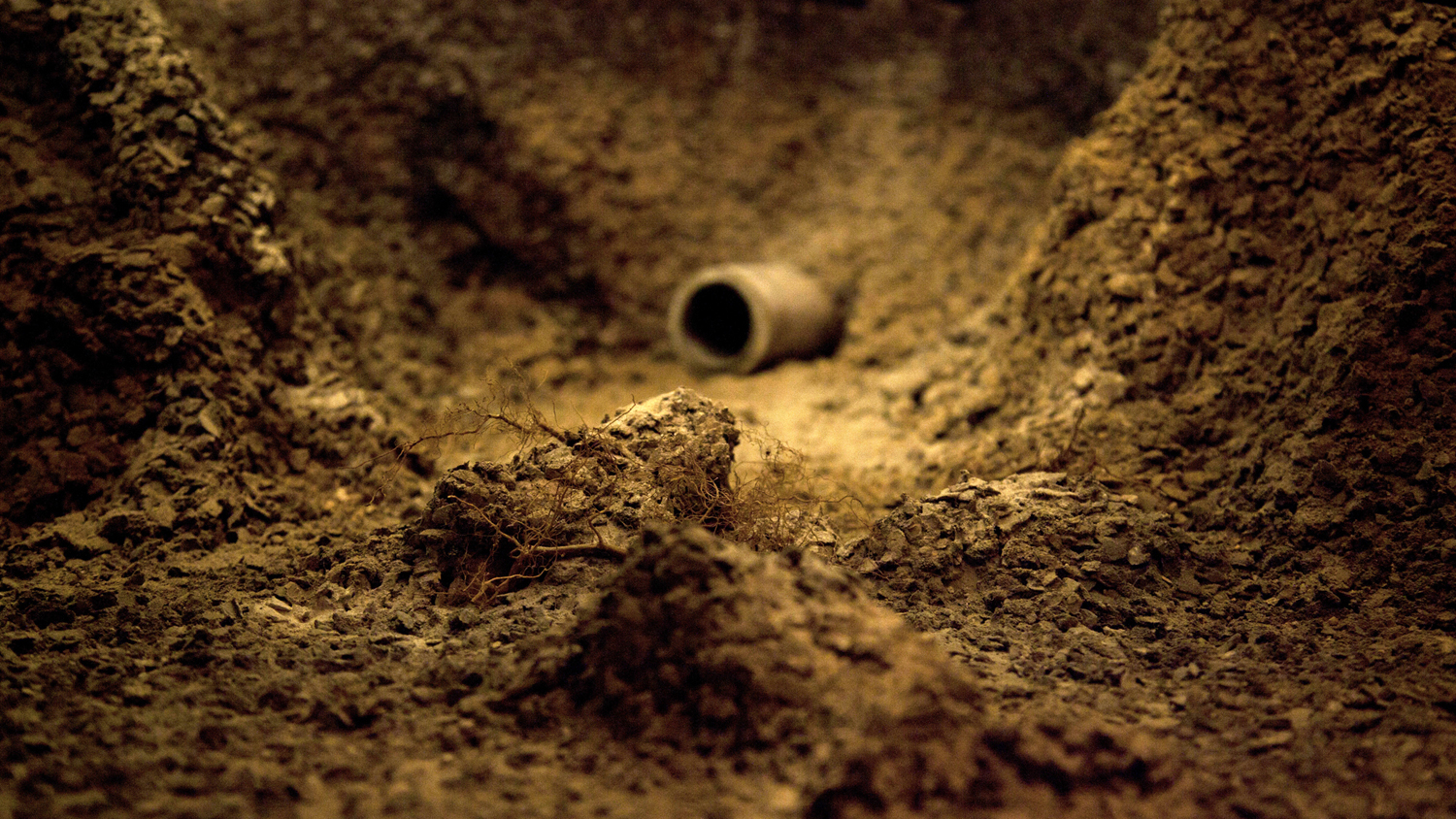 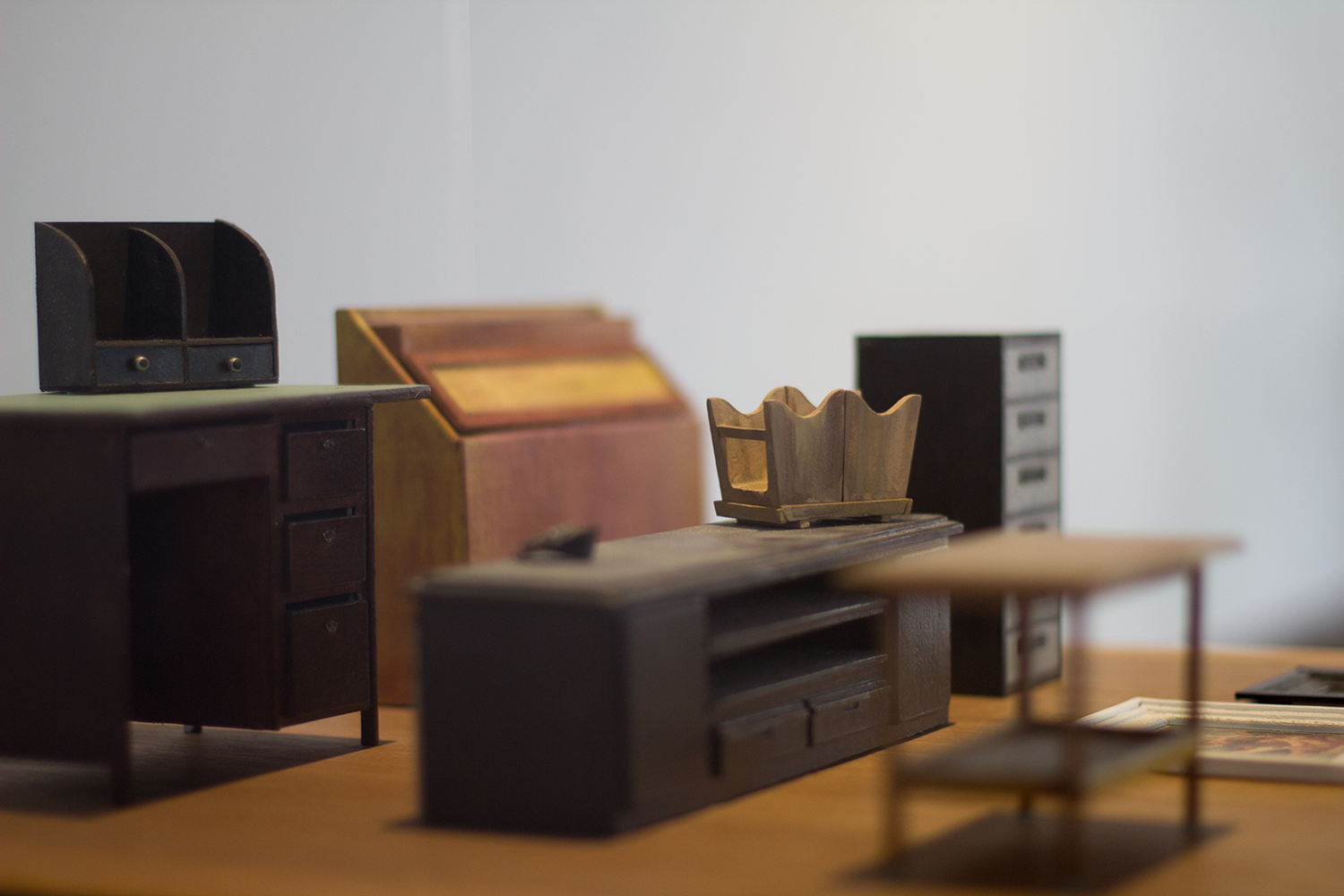 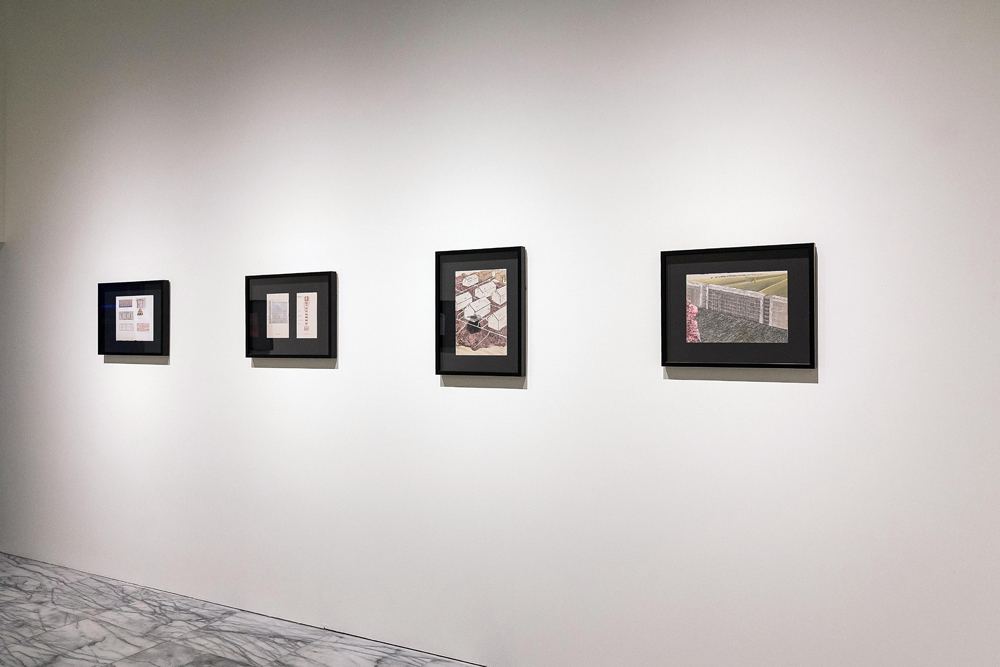 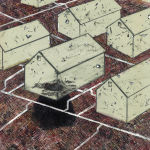 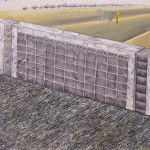 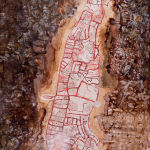 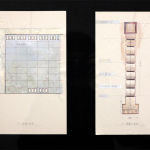 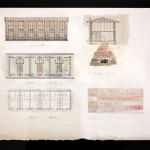 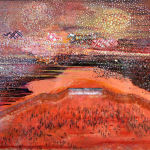